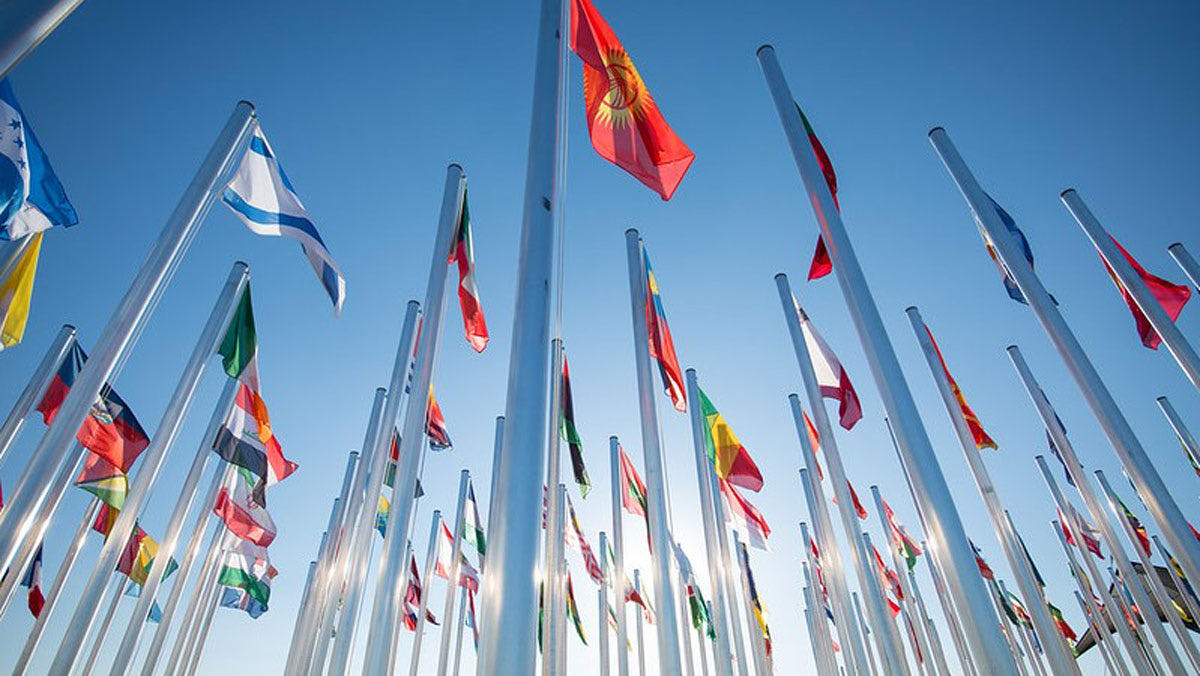 The UNFCCC is an international environmental treaty adopted on May 9, 1992 and “opened for signature” at the Earth Summit in Rio de Janiero, Brazil June 3-14, 1992. It entered into force in March 1994 after a sufficient number of countries ratified it. By December 1995 197 nations had signed on.

The objective of the UNFCCC is to stabilize greenhouse gas concentrations in the atmosphere at a level that would prevent danger to the climate system. The framework sets non-binding limits on greenhouse gas emissions for individual countries and contains no enforcement mechanisms. Instead, the framework outlines how specific international treaties (protocols, or agreements) may be negotiated to specify further action towards the objective of the UNFCCC.

The parties to the convention have met annually since 1995 in “Conferences of the Parties” (COP) to assess progress in dealing with climate change. In 1997, the Kyoto Protocol was concluded and established legally binding obligations for developed countries to reduce their greenhouse gas emissions in the period 2008-2012. Subsequently the 2010 United Nations Climate Change Conference produced an agreement stating that future global warming should be limited to below 2.0°C relative to pre-industrial levels.

In 2015 the Paris Agreement was adopted, governing emission reductions as of 2020, through commitments of countries in Nationally Determined Contributions (NDCs), lowering the target to 1.5°C. The Paris Agreement entered into force November 4, 2016.

One of the first tasks set by the UNFCCC was for signatory nations to establish national greenhouse gas inventories of greenhouse gas (GHC) emissions and removals, which were used to create the 1990 benchmark levels for accession of Annex l countries to the Kyoto Protocol and for the commitment of those countries to GHG reductions. Updated inventories must be submitted annually by Annex l countries.

ICC officials attended the Earth Summit in Rio back in 1992, and have been expressing the Inuit perspective on climate change at COP meetings ever since. Our ICC Declarations passed at our General Assemblies include sections and clauses on climate change.

The 2018 Utqiaġvik Declaration notes that, “ICC was the first non-governmental organization to call for the precautionary principle and vocalized the human rights dimension of the implications and impacts of a rapidly changing Arctic environment.”

Furthermore, Article 38 of the Utqiaġvik Declaration mandates ICC to: “Participate actively in the operationalization of the United Nations “Local Communities and Indigenous Peoples Platform” to create a space to share best practices, relevant climate change programs and policies, and build capacity for Indigenous Peoples to engage in the United Nations Framework Convention Climate Change process.”