ICC holds a General Assembly every four years at which Inuit delegates from across the Circumpolar region elect a new Chair and an Executive Council, develop policies, and adopt resolutions that will guide the activities of the organization for the coming term. The General Assembly is the heart of the organization, providing an opportunity for sharing information, discussing common concerns, debating issues, and strengthening the bonds between all Inuit.

The ICC international office is housed with the Chair and each member country maintains a national office under the political guidance of a President.

Assemblies also provide an opportunity to celebrate a rich cultural heritage and to strengthen the cultural bonds between all Inuit. 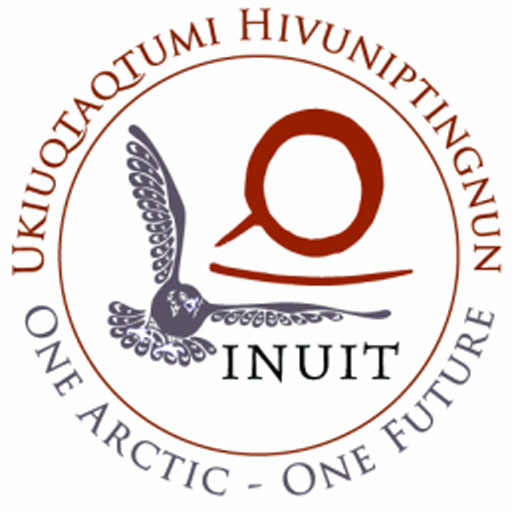 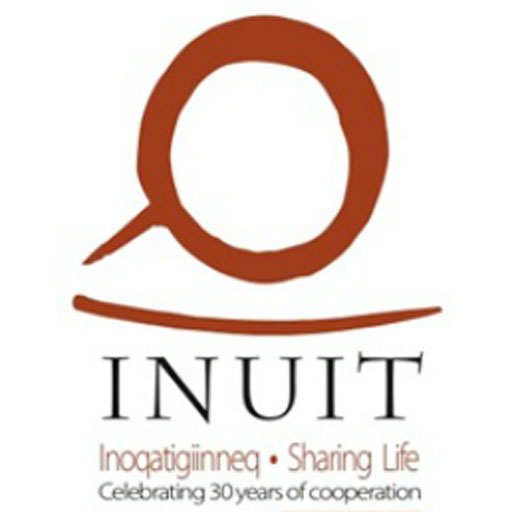 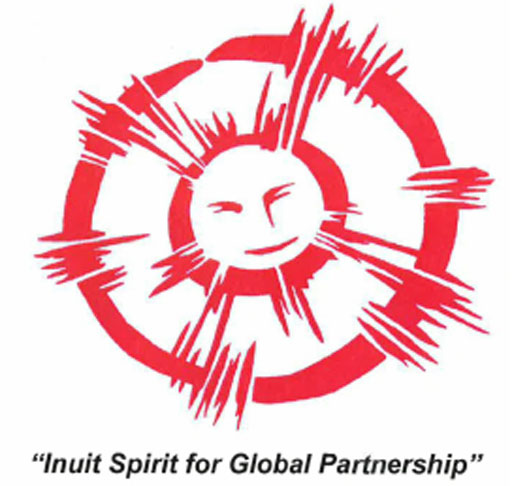 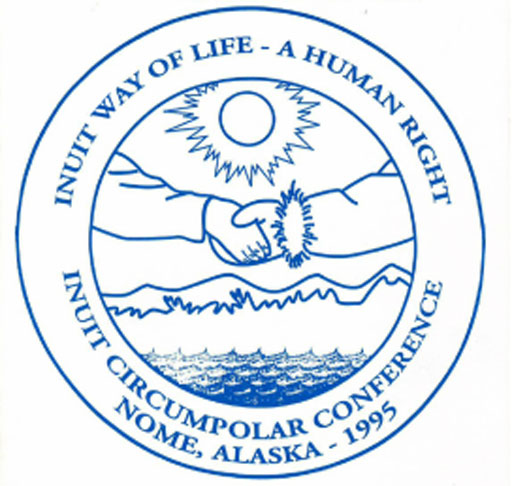 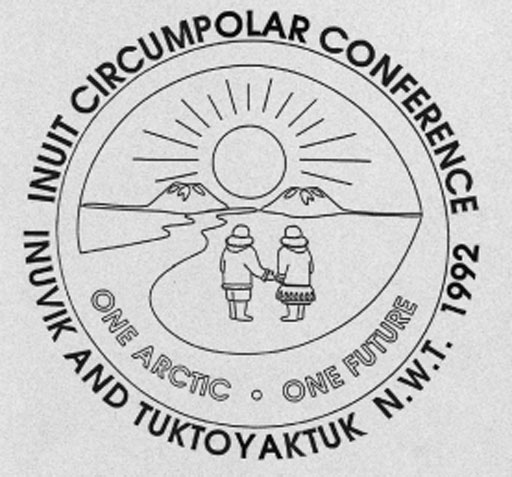 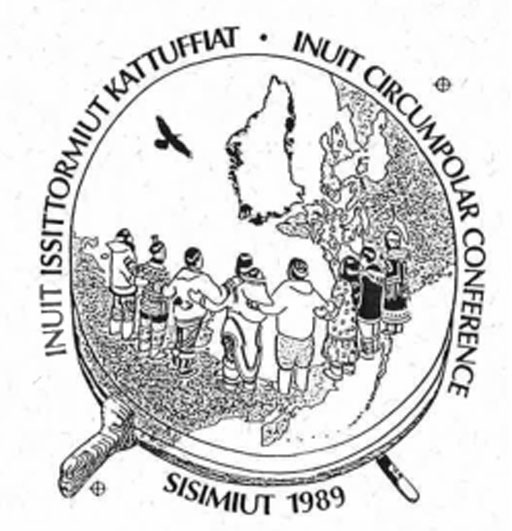 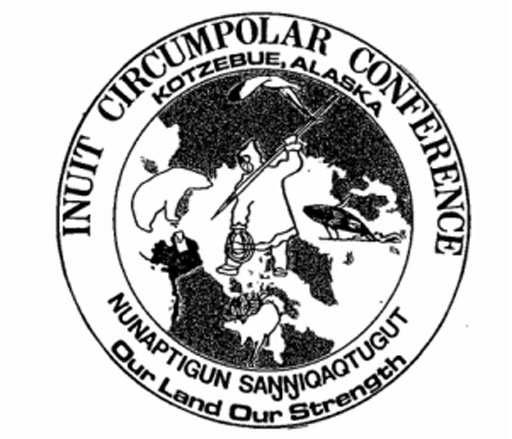 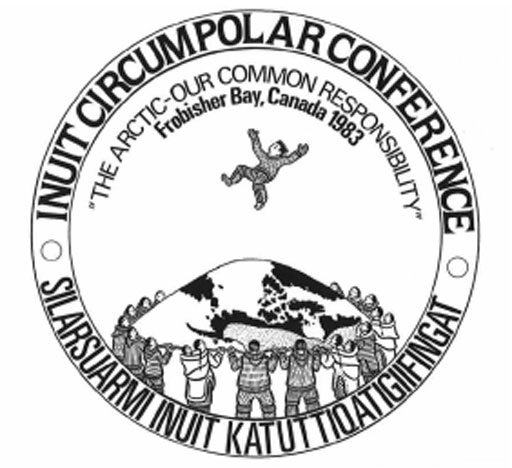 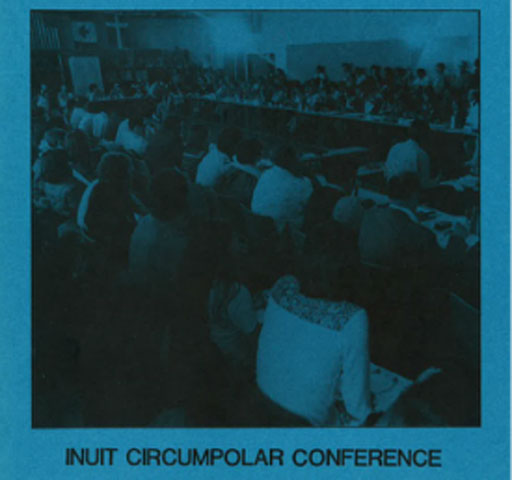 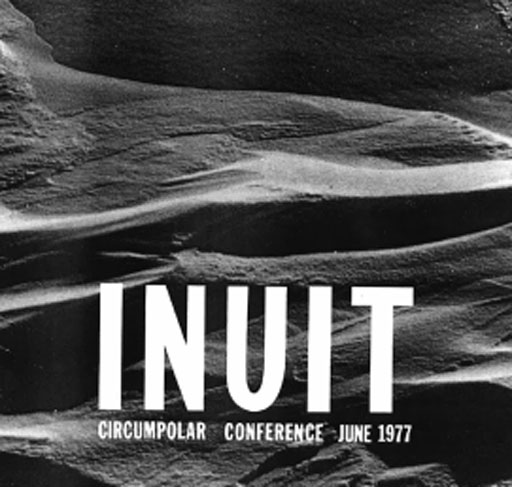 The Bill Edmunds Award is the highest award ICC presents to an Inuk during its General Assemblies. This award was established by ICC to honour those individuals who have made a selfless contribution to the promotion of Inuit rights and interests, with a particular focus on international endeavors.

​Prior to ICC assemblies, nominations from each country are reviewed by the executive council members and a vote, requiring unanimous consent, is taken.